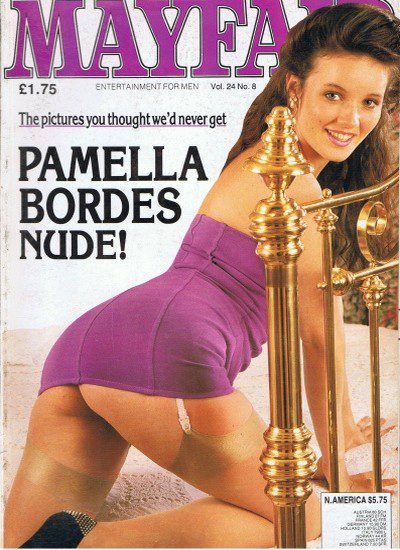 Holding on for Kendra Sam White

Over the Moon – 20th anniversary of the moon landing Gerald Rawling

Scene from Mayfair – round-up of news and reviews

Gentlemen, That Reminds Me: your choice jokes.

Free delivery on this magazine for orders within the UK. Delivery outside of UK is charged relative to weight.

Magazines are packaged in sealed bags which are then placed in strong custom made cardboard packaging.

Packaging is plain with no markings or indication as to contents.

You have not viewed any products yet.